Skip to Content
Home home and family How to eat Dirt!!

Denise Leave a Comment on How to eat Dirt!!

Note:  I originally posted this in late summer 2008, and I was a struggling single mother.  Please read this all the way through and then read the exciting update at the bottom!!  Don’t jump ahead or you will not see how God REALLY DOES answer prayer! 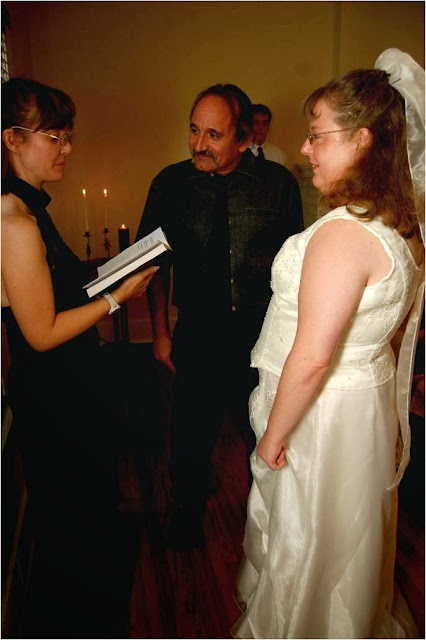 Now I know some of you are thinking, “eat dirt?? Yuck!” No this is not some new recipe that I have come up with. I am not talking about eating dirt literally. A few months ago my daughter and I had to move from a Hud apartment when the housing authority decided to sell the property so it could be torn down the land used for other development.

We were given relocation assistance, however I was told that I no longer qualified for Hud assistance since my income has increased slightly. So we moved into a new apartment. The rent here is double what I was paying before. I was skeptical about whether or not I could afford it, but didn’t realize how hard it would be until we moved here. 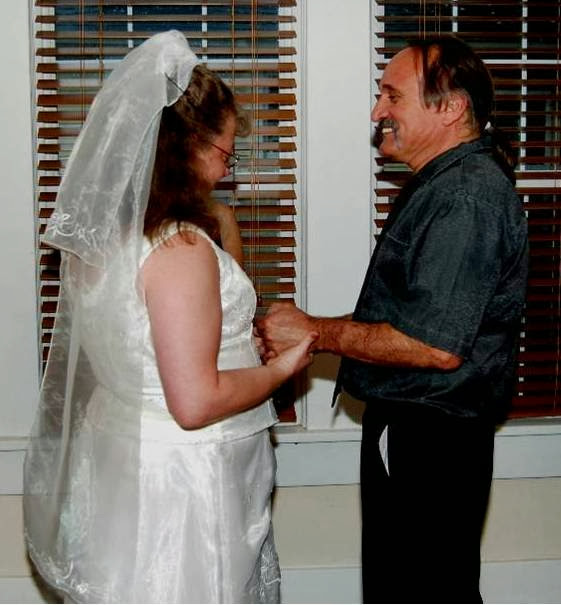 The landlord has been nothing but a headache from day one, not fixing things in a timely manner and not at all understanding this past month when I was having difficulties paying the rent. So now we are being forced to move. For two weeks now I have been praying that God would provide a place for us. I checked the newspaper daily, which usually has an abundance of rental listings, and there wasn’t anything hardly.

I kept praying. I knew that this situation we were in was partially my fault because I hadn’t thoroughly check the landlord out before we moved here and I over extended myself financially trying to stay here. But I kept praying. My landlord showed up at my door Sunday evening, drunk and demanding I give him my hard earned cash without giving me a receipt. I gave him nothing. He got mad and left. 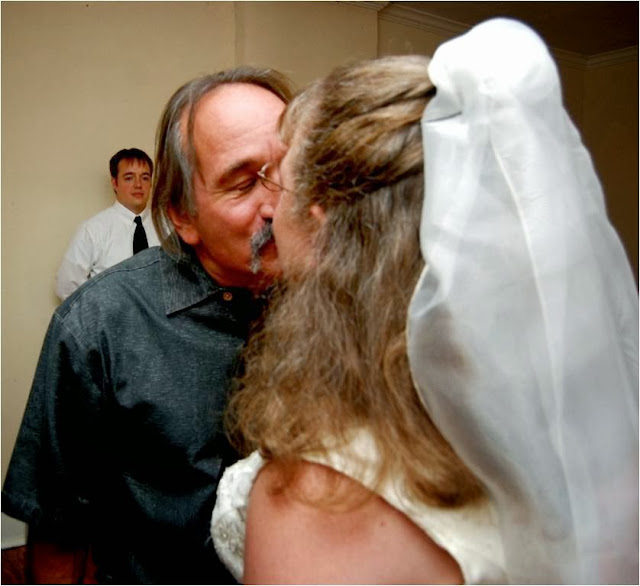 My ex-mother-in-law was bringing my daughter home from weekend visitation and arrived 10 minutes later and I quickly told her what was going on. Now you have to understand that this woman and I have been at opposite ends of everything for the 15 yrs I have know her. She is my enemy. But it was no accident that she showed up that day because my landlord came back. My ex-mother-in-law, who doesn’t like me, when to bat for me and my daughter to my landlord. Long story short, she was able to convince him to give me more time. But that is not the best part.

The next day I went to look at another apartment. My ex-mother-in-law asked if she could go with us. When we got there she pulled me aside and asked me if she could pay the deposit and the first months rent so we could get the apartment! I about fell over!!! Out of all the people in the world I would have never thought this would be how God had provided. I would have lived in my van before I asked her to help me!! But God knew this and in order to get me past my pride and learn to trust him He had to bring me to a place where I had no other choice but to “eat dirt” and accept my ex-mother-in-law’s help. And believe you me I ate dirt, crow, poo, and anything else that would fit that category when I had to accept help from my enemy. 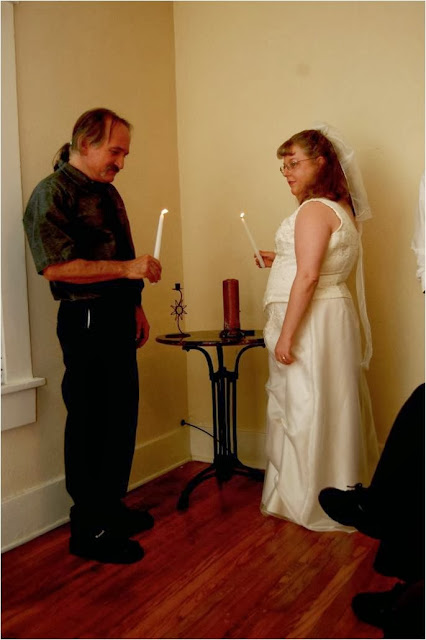 God also taught me a valuable lesson, to be a bit more aware of my circumstance and prepared for hard times because I never want to be in a situation again where I am forced to be at the mercy of my enemies. Another thing that happened was that I had been praying for a bed. I have been sleeping on an air mattress in the floor because I could afford to by a real bed. The same day we found the new apartment, my best friend called me and asked me if I still needed a bed. I said I did and she told me that she had found on that was being given away for FREE and picked it up for me!!!!

So how do you eat dirt? Very humbly. Are you in a situation that seems hopeless and you can’t find a way out? Sometimes God has to bring us to our lowest point so that we have no other choice but to trust him before he can help us. Sometimes we have to eat dirt so that we can be brought to a place of humility and humbleness before we can receive the blessings God has for us.

No matter what your circumstances are remember:

“All things work together for good to them that love the Lord, to them that are called according to his purpose.” Romans 8:28 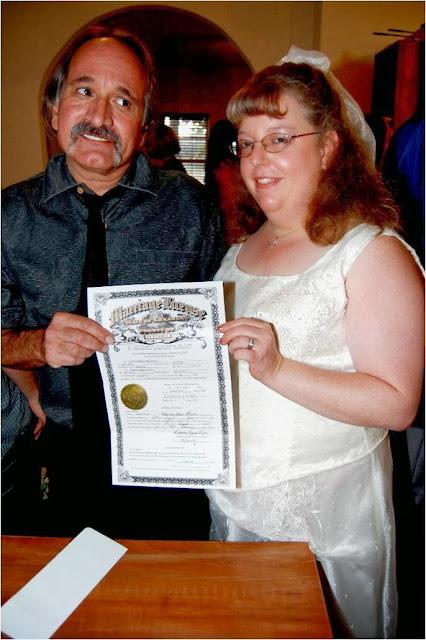 UPDATE:  Today is January 8, 2011, two and a half years after the post you just read was originally posted.  At the begining of the post I told you that if you read all the way through to the update you would see God work.  You see two and a half years ago as I was busy “eating dirt”, I had now idea that God was working behind the scenes.  I was a struggling single mother at that time and had desperately been praying for five very long years for a mate.

About a month after we moved into the apartment that my ex-mother-in-law paid for the first month, I met a very nice man who lived downstairs.  Actually, my daughter met him first and “nudged” him along to meet me.  My friends, God ALWAYS has a plan!  Two years, almost to the day, after we met we were married on Aug. 7, 2010!  If I had not eaten that dirt, I might not have ever met my husband!  I thank God everday for the dirt in my life because it reminds me that I can be washed white as snow throw his grace and mercy.

Love life and be well,

What Are You Looking For?

What Are You Cooking Today?

What Other Readers Are Saying….